A trio of Nokia Lumia 710 reviews

Musketeers, Blind Mice, Stooges – all great and all come in threes, but not even they can beat the triumvirate of Nokia Lumia 710 reviews I have found for you today! 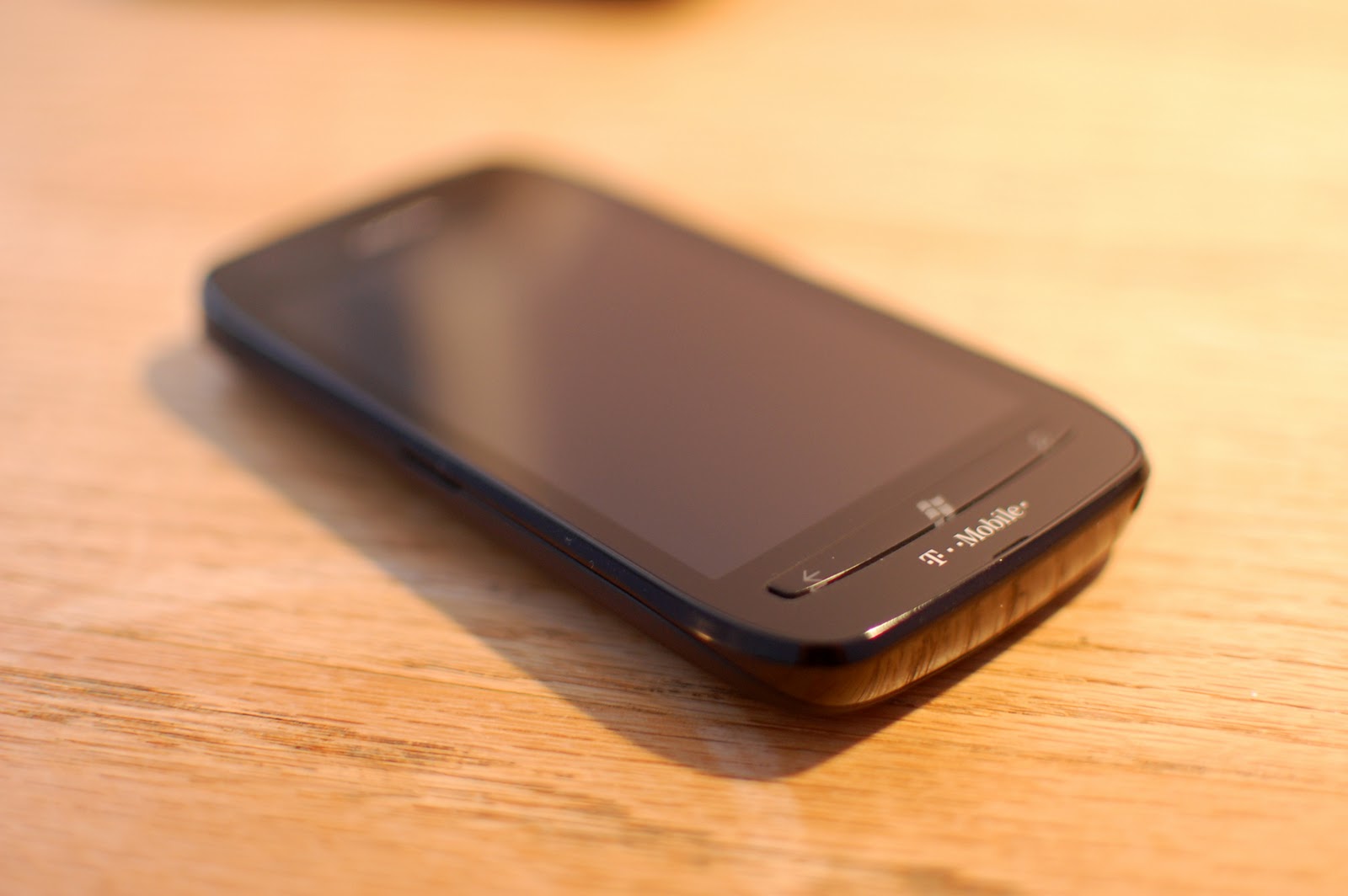 Where do all great reviews start? With an unboxing, of course. And here’s one from Jon Choo (as previously seen in the Nokia Human Research Department Mariachi video – recognise anyone else?)

So that’s a great look at what’s in the box. Especially of interest is the alternative back cover – cyan for Jon, and as he points out there’s more colours to come.

So after the unboxing, we look for the specs of the phone. For that, look no further than Josh’s post on TruTower where he not only lists the technical details, but sprinkles some opinion in there too. Like this:

‘after a few hours with the Nokia Lumia 710, if you see us parked in front of the Nokia offices on our hands and knees with tears in our eyes, kindly look the other direction and keep walking. Pointing and laughing is not nice’

Fair to say he’s a fan, then, so much so that he merits another quote

‘if you’re looking to travel with a dependable and truly good-looking phone, the Nokia Lumia 710 is your ticket’

For a longer and more detailed look at the Lumia 710, kuzma has shared extensive thoughts and photos of the phone, which he says indicates that Nokia are ‘playing for keeps’ with a ‘very complete device’.

Looking good, and he makes some great analogies in his post, such as this (when talking about ‘the white-headphone-toting me-too kid’)

‘..they’ll be sold on the spot, unable to believe that…Nokia has finally hit the gym, had a haircut and is suddenly getting compliments left and right.’

It makes a great read, and the facts, figures and opinion are all in there, so I recommend you set aside a few minutes and go take a look.

So that’s the Nokia Lumia 710 unboxed, specced out and reviewed. What do you think? You can ckick through and let the guys know by leaving them comments…or leave us one…or tweet us @Nokia_Connects. Unlike banks who tell you that ‘Your opinion matters to us’…we actually mean it!