All American! 10 things you didn’t know about Nokia in the USA


Last week new research showed that, from sea to shining sea, there are now 100 million smartphone users in the US. While that’s a heck of a lot of people, there are still more than 200 million eager to get their hands on those slabs of tech magic. And that’s where Nokia hopes to make its mark. But, 2012 isn’t the year Nokia returns to America. It’s been there all along. To see for yourself, check out these ten facts you probably didn’t know about Nokia in the USA.

1. The Nokia Research Center brings together the brightest brains in thirteen locations worldwide. Four of those are in the US. One in Cambridge, Massachusetts, another in Palo Alto, near Silicon Valley, one in Berkeley and another in Sunnyvale, California. There’s also a Nokia Design Center in San Diego, which is responsible for the design of two of Nokia’s most stylish devices, the Nokia Lumia 710 and Nokia 900.

2. And if you want to have a good time while you’re in California, you could always check out the 7100 seater Nokia Theatre, L.A Live, which opened on October 18th, 2007 with six sold-out concerts featuring The Eagles and Dixie Chicks.

3. Nokia has a history of sponsoring cool events Stateside. In 2008, it was the official sponsor of the 50th Grammy Awards, the biggest event in the music industry. Nokia Connects’ favorite, The Chemical Brothers, won best dance album. 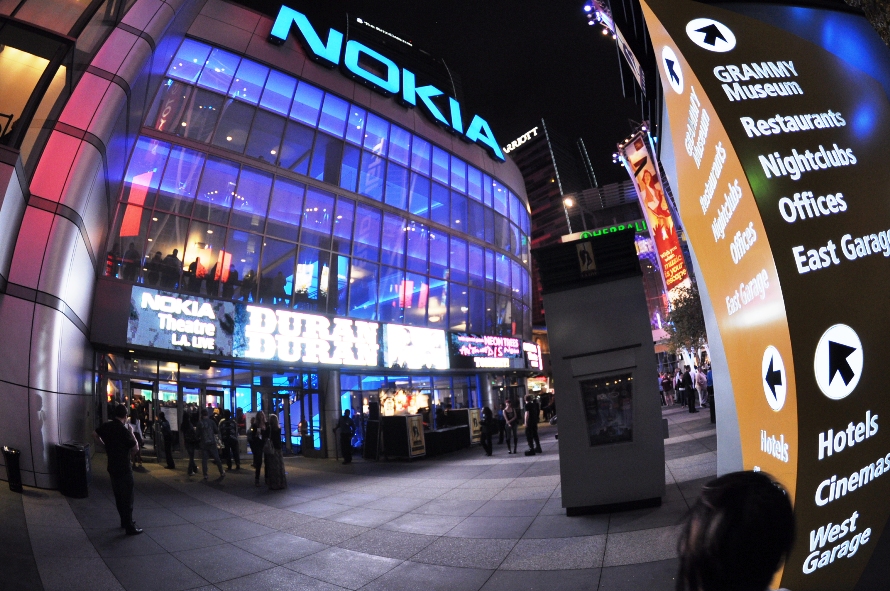 4. The same year, Nokia Productions and Spike Lee premiered the world’s first social film, created entirely by submissions from over 4,000 people using mobile devices. When asked why he wanted to do the project, Spike Lee said: “This new technology is bringing a democracy to film. Anyone can be a journalist, a filmmaker, a still photographer. So I think it’s great that Nokia had the vision to see where all of this is headed.”

5. It’s not just American arts Nokia has been involved in. For more than a decade it was the face of the Sugar Bowl, an annual American college football bowl game played in New Orleans, Louisiana. 7. Doubtless this duo will be pleased that the Nokia Lumia 900 is the first ever Nokia device especially built for and designed for the North American market. With its 4.3 inch screen, LTE modem, and beefy 1,830 mAh battery, it’s ideal for a country where bigger is considered better.

8. All this is, of course, a result of Nokia and Microsoft’s partnership announced in February 2011. However, that wasn’t the first partnership with the American company. Two years earlier Nokia CEO Stephen Elop, then Microsoft Business Division President, brokered a deal to get the two companies collaborating immediately on the design, development and marketing of productivity solutions for the mobile professional.

9. It was obviously the start of a beautiful relationship, as this year the flagship phone of Nokia and Microsoft’s partnership, the Nokia Lumia 900, scooped up a heap of awards at CES in Las Vegas. It was named “Best of CES” smartphone by CNET, and was proclaimed one of LAPTOP Magazine’s “Best of CES” finalists. Popular Science gave it one of its “Product of the Future” awards and Popular Mechanics gave it an “editor’s choice award”. 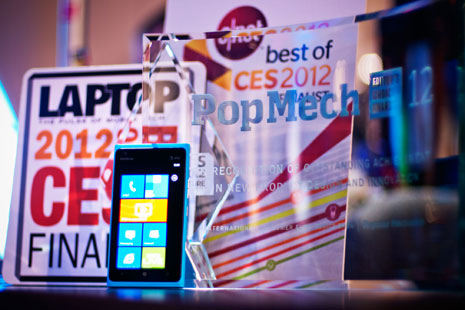 10. And for those Americans lucky enough to get their hands on this much vaunted slab of polycarbonate, there’s also an extra special service called SmartStart. SmartStart provides a live phone guidance session for new phone owners, helping them set up their Nokia Lumia 900 or Lumia 710 up in less than an hour.

There you have it! Our list of all American Nokia facts – what surprised you most? As ever, we ‘d love to know in the comments below or @Nokia_Connects.