Ah, the unboxing gallery – it’s been a while since I’ve covered one here at Nokia Connects, so imagine my delight when this post from the media guru dropped in my lap. 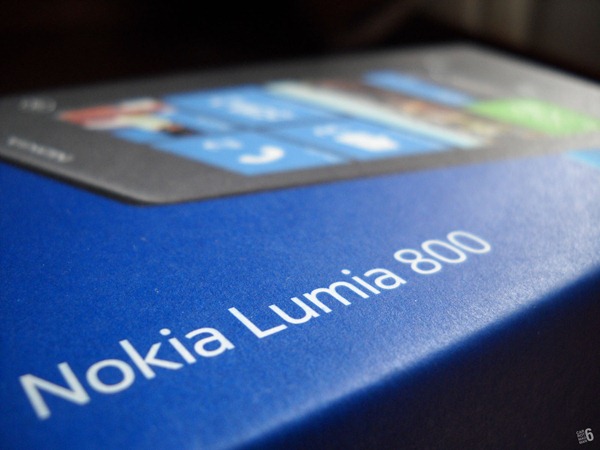 via the media guru

It’s a beauty of a gallery, and carrot (let’s call him carrot) supplies a little line of text to explain each. There are a bunch of photos of the box (an integral part of an unboxing, wouldn’t you agree?), both full of phone and empty. And they’re different to a video, as you can spend your own amount of time soaking in the detail of each image without the videographer moving on to the next item before you have really had time to look properly. 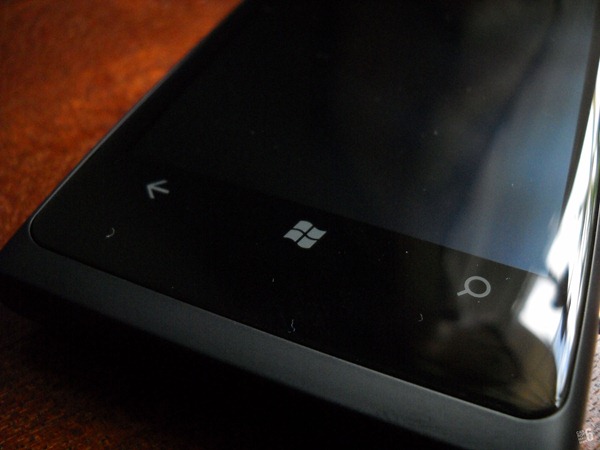 There are also plenty of photos of the phone itself, most noticeably in comparison to it’s ‘twin sibling (based on dimensions), the N9. 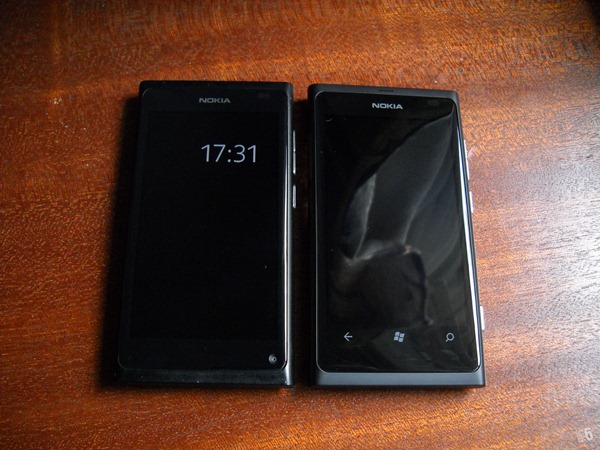 He plays a neat trick with the screenshots of the lock screen (check it out – it made me smile), and there’s plenty of tidbits if you’re an information junkie. Carrot promises a side by side review with the N9 in the near future and it promises to be a doozy as he says he’s ‘experienced both delight and nearly tearing my hair out’.

Is there anything you’d like to see him cover in his dual review? Any comments for him from those of you that already have a Nokia Lumia 800 or Nokia N9? Let him know in the comments below, or drop us a line @Nokia_Connects and we’ll pass them on.